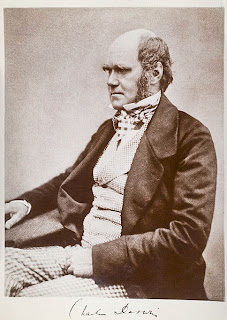 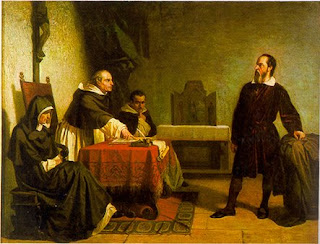 (Photo credits: both pictures (Darwin: photograph by Henry Maull and John Fox and Galileo Facing the Roman Inquisition: painting by Cristiano Banti) are in the public domain as both of their copyrights have expired. I obtained the digital version from Wikimedia Commons)
Posted by 李銳華 Clement Lee at 下午5:03 3 則留言: 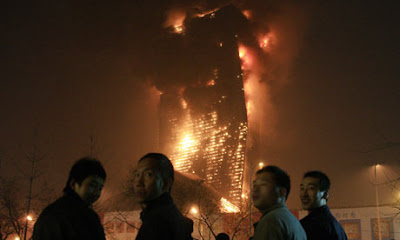 (A revised version of this was also printed in South China Morning Post as a Letter to the Editor on Feb 11, 2009)

I refer to the government decision to replace the outgoing Deputy Director of Broadcasting by another administrative officer.

With all due respect to the outgoing and incoming administrative officers appointed to this post, I would like to point out that both of them do not have any media experience, and their posting into RTHK, a media organization with a sensitive role, can only strengthen the public’s fear that the executive branch intends to control the media organization.

Some may defend the appointments and say, “Why not? RTHK is a government department after all, isn’t it?” Well, not quite. RTHK is more a de facto public broadcaster than a government department. The executive branch should not be RTHK’s boss but rather its peer. In fact, in many cases, and justifiably so, the executive branch is also a subject under RTHK’s watch, investigation, and criticism.

Here is the fundamental question. Do we the people of Hong Kong believe that Hong Kong will be better off by having a truely independent public broadcaster, or by having a government mouthpiece?

Similarly, do we believe that HK will be better off by having a truly independent commission against corruption, or by having an “internal affairs bureau” through which alleged government corruptions would be investigated by government officers? In 1970s, the society has made up its mind for the former, and that was why we have got ICAC and could finally clean up the massive corruption in the executive branch.

The fact that RTHK is still being structured as a government department in Hong Kong is an unfortunate vestige of history. The community have repeatedly demanded that RTHK be de-linked from the government structure, and be given a statutory guarantee that it would not be interfered by undue political and commercial pressure. Yet undue political influence is exactly what the Tsang administration seems to have been imposing, repeatedly, upon RTHK in recently years. It has been adding salt to the injury.

The Tsang administration also uses the reason that “a public service broadcasting review is underway” as an excuse to justify the appointment. I think this excuse is ludicrous. We all know that the Tsang administration has broken its promise to the community thrice (in late 2007, early 2008, and late 2008) and a public consultation has never happened. To me, the so called review is just vaporware – it will never happen. It is just yet another political harassment of the executive branch on the media organization.

(This letter was originally titled as "Is an independent public broadcaster a bad thing for HK?") 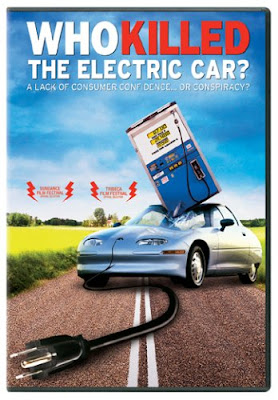